So yesterday’s ride started at the Idaho/Utah border.  That was pretty cool.  We got there at 3AM and I did the first 5 miles in 15 minutes.  That was even cooler!  By 3:25, though, I had a problem.  Google maps (which I absolutely adore) had routed me through someone’s private property on a dirt road over to Promontory (where the last spike was driven, uniting the Central Pacific Railroad and the Union Railroads, and creating the Transcontinental – Union Pacific – Railroad).  We made a quick decision to head back toward Snowville and rework the plan when we got there.  By 5AM we were back in the car heading south, and decided that I’d pick up whatever paved road went beyond Promontory and just finish the route from there. Randy is such a great Support and Gear wagon. He drove behind me for many of the miles – not only keeping me in plenty of light when it was pitch black outside (but I gotta say, the lack of light pollution out in the middle of nowhere makes the night sky absolutely incredible), but also giving me the latitude to ride in the middle of the lane where the pavement is smoother and I can avoid the numerous roadkill more easily – without worrying about cars not seeing me.  If someone does come, they have to go around him to get past me.  That was helpful.  Not that there were many cars at that time of day, of course.

Anyway, when we got to Promontory it was a little after 6, and that was where the paved road ends.  Hopped on the bike and started riding.  It’s only about 30 miles to the Wal-Mart Distribution center where we left off last week, and it was nice that it still wasn’t very hot, but Randy still followed me for a fair chunk of that part.  There was a fantastic climb, and then a mile or so of winding downhill that reminded me of the skateboarding scene in The Secret Life of Walter Middy.    But without the green and snow. And the pavement isn’t as black in the middle of nowhere.  And there were no clouds.  Okay, not so much like this picture as it felt like the feeling you have when you watch it – like you’re going so fast, and if you make one mistake, you’re going to be a splat mark on the road. (42 mph on a bicycle is pretty speedy, I gotta say) 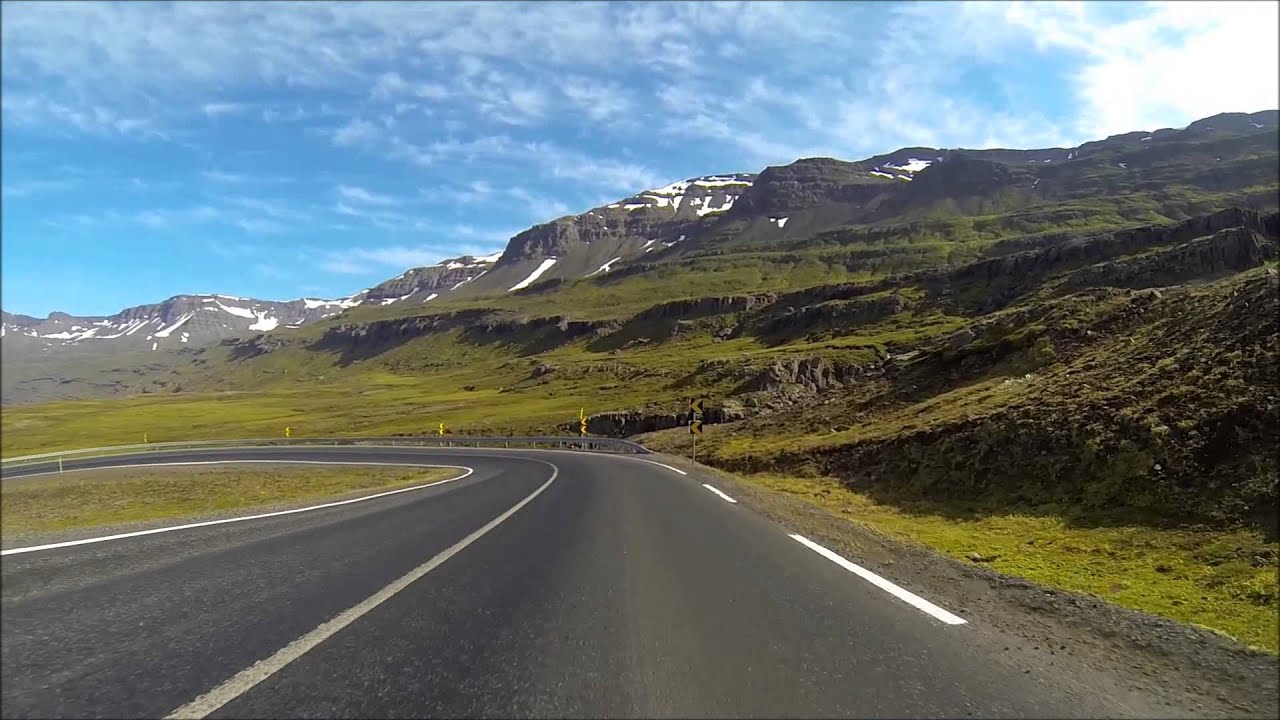 (this picture is from the movie, not from my ride)

After the downhill, there was just a lot of flat and it started to get warm.  My muscles got weary with 4 miles to go, and I had to stretch a couple of times to complete those 4.  But a good, solid 50.5 miles that only took just over 4 hours, so that’s faster than I have done in a while, usually averaging 10 or so mph.

This week I’m getting a hybrid bike so that if I need to be on a dirt road I can still ride. This weekend’s planned ride is about 40 miles on a dirt road, and riding a road bike on dirt really isn’t going to do the road bike any favors.  Or, I’m guessing, my shoulders and muscles.

View all posts by jypsyjillrides

On April 20, 2019 I completed a bicycle ride from Westport, WA to Key West, FL – 3,800 miles, in 60 riding days.  The blog entries document the nearly two years of training, riding, heartbreak and joy of my life while learning how to live.

Life is a journey, ENJOY THE RIDE!